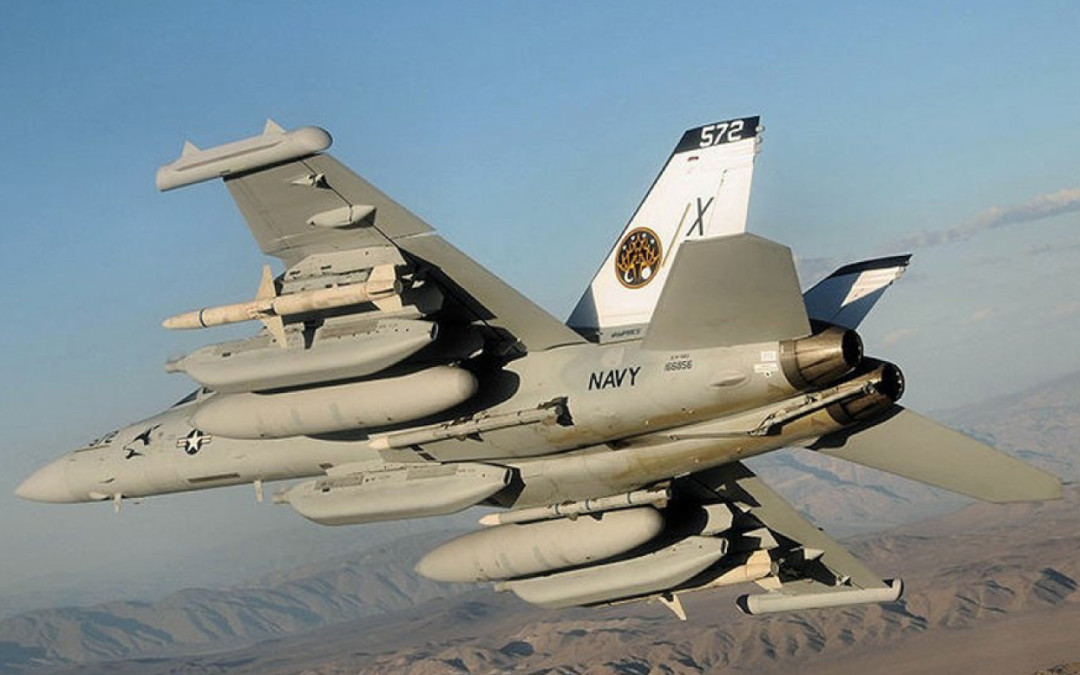 AS PART OF the Next Generation Jammer (NGJ) program for the Navy’s tactical aircraft, NAVAIR required the development of a submerged Ram Air Turbine (RAT) capable of producing 60 kW of power at a speed of 220 knots at 25,000 feet. The existing technology, which had been in place for over forty years, was only capable of half that goal, and desperately needed a power upgrade. 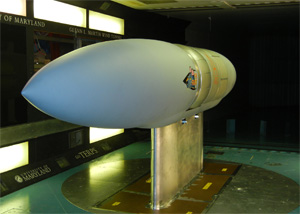 Advanced Technologies Group, Inc. (ATGI) responded to this request by developing a High Powered Ram Air Turbine (HiRAT). The NGJ program sought to develop new ways to disable enemy radars, however, the transmitter pods, which contain the RAT in the front of the pod, had to be reconfigured. ATGI’s HiRAT system is able to produce twice the required power for a given airspeed and altitude, making it the most efficient turbine on the market. Located in the center of the pod as opposed to the front, the HiRAT allows radar equipment to be located in the forward pod section.

The power output of the turbine is controlled with an actuated exhaust outlet. This active power control system extends the flight envelope in which the turbine can be used. It also serves as an emergency shut down system. The HiRAT’s elegant and aerodynamic design reduces drag and fuel consumption. As an additional benefit, the Turbine-Generator system does not include a gearbox, which considerably reduces the weight and results in less maintenance.

Although ATGI started off years behind other companies that were doing the same kind of work, they were the first to wind tunnel test full scale and develop more than required power. In 2010, the HiRAT was tested at the Naval Warfare Center wind tunnel facility in Crane, IN and came within 10 percent of the predicted power. It was then wind tested at the University of Maryland, and in the NASA Langley TDT wind tunnel, which simulates altitude and air speed, coming within 5 percent of the predicted power.